Amy Johnson Crow of No Story Too Small issued the 52 Ancestors in 52 Weeks Challenge.  Each week focus on one ancestor and post something about him or her.

We tend to think the best of our ancestors when all we have to go by are a few records with dates and names. Sometimes there’s a family history or obituary portraying them as an upstanding citizen of the community. And if they weren’t so upstanding maybe very little was said. While searching for my 2nd great grandfather John H. Littrell in the Dubuque, Iowa, USA newspapers, I came across all the dirt on Jacob S. Littrell, also know as J. S. Littrell.  I believe he may be John’s brother or close relative. I have yet to find prove of a relationship, but there’s strong evidence of a family tie. Both John and Jacob are one of the few Littrells in the Dubuque area during 1850s and 1860s, they are close enough in ages to be brothers. John is born about 1830, Jacob 1833. They both enlisted in the Union army during the civil war in the same regiment. John enlisted in the regular army 12th infantry regiment on November 29, 1861, Jacob  enlisted on February 14, 1862

My 2 nd great grandfather John died in Dubuque, Iowa in November of 1862 after being medically discharged on October 11, 1862. Jacob was discharged on February 14, 1865 and returned to Dubuque. I’m not sure what kind of man my 2nd great grandfather was, but J. S. led a scandalous life in Dubuque, Iowa. It was all highlighted in the Dubuque Herald on February 23, 1873. Just the title suggest he wasn't highly thought of.

A MEAN MAN -  The Depth of Moral Filth a Man May Revel in and Yet Assume an Air of Decency. - A Few Interesting Facts in the History of J.S. Littrell, the Recent City Engineer. - An Incompetent Officer -- A Wife Deserter and a Patron of Lewd Women.

Most of the article is about his scandalous ways. Somehow he became the city engineer in 1870 serving out the unexpired term of Mr. Crusius. It states he was man of more than average ability, but he put a poor effort in at work and accepted bribes. He had numerous relations with lewd women, leaving his sickly wife at home. Then he left town leaving his family in poverty with unpaid debts.

I don't think J. S. would have returned to Dubuque, Iowa after his scandal. I did find in the United States Records of Headstones of Deceased Union Veterans, a headstone record for Jacob S. Littrell in Denver Colorado in the Riverside cemetery that lists his death date as December 2, 1889.

Looking at census records, it looks like his boys Frank and Charlie stayed in the Dubuque, Iowa area.

Amy Johnson Crow of No Story Too Small issued the 52 Ancestors in 52 Weeks Challenge. This is a great way to get back into blogging. Each... 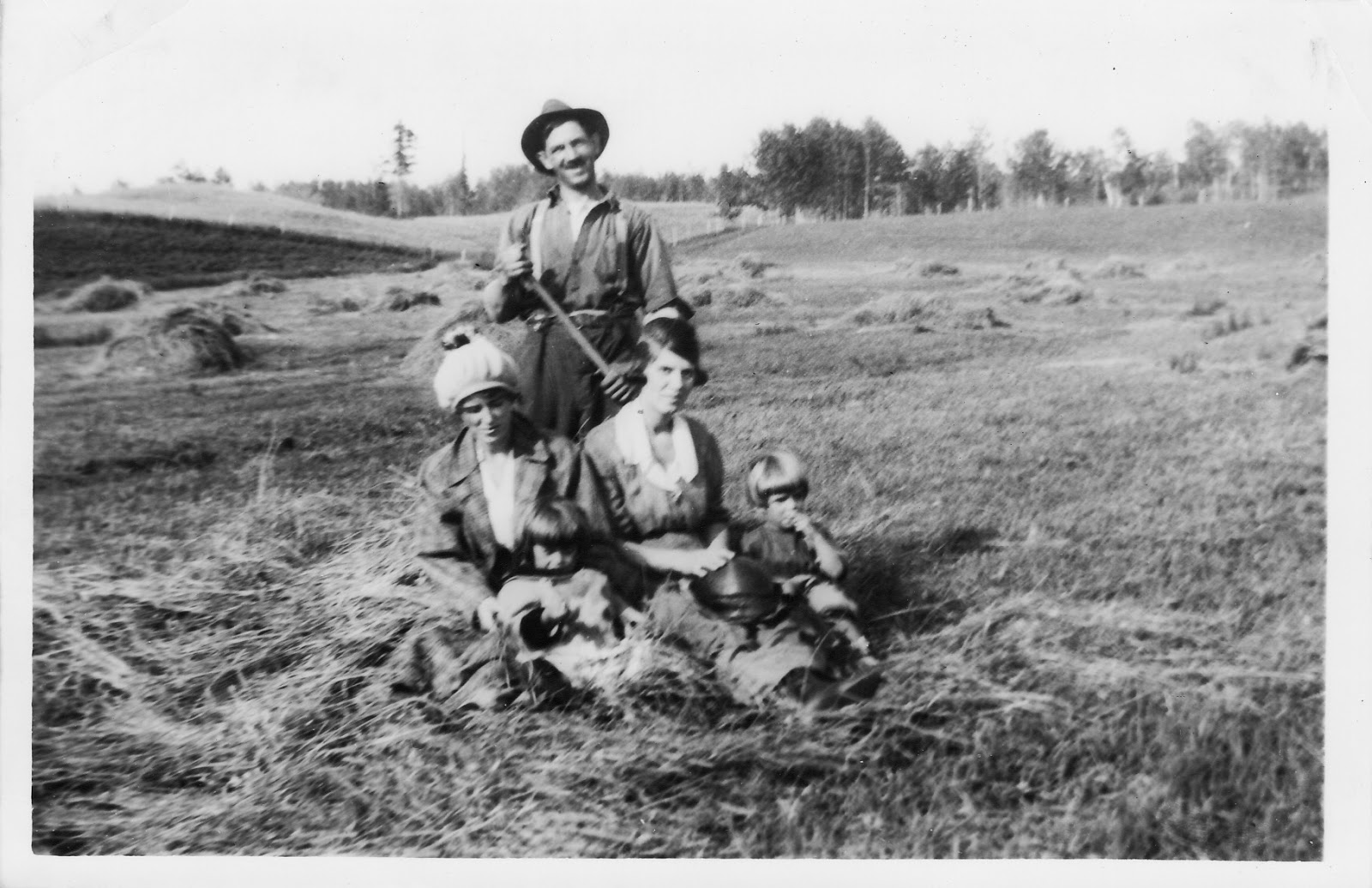 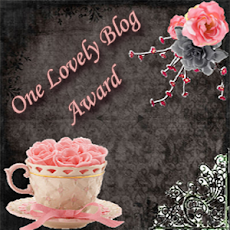 The attractions of my blog are the dead. I'll refrain from naming or sharing photos of those living. I may mention a generic cousin, aunt, or uncle, but no names. Except when I've been given permission.


He who has gone, so we but cherish his memory, abides with us, more potent, nay, more present than the living man.
Antione de Saint-Exupery